"She was mesmerizing! In a glance I felt trapped by her look, she was the last thing I expected."

These were the words of an old man, who once was in love with a glow, the shadow of a promised land, seen through the prism of inaccessible love, trapped in a cave of possibilities.
The Mariner was here, Mimi's hand in his own. Shaking a little. This man had been in love with a dream, a dream he'd chase for long, beyond the seven seas.

"Verlaine said: "Je fais souvent ce rêve étrange et pénétrant D'une femme inconnue, et que j'aime, et qui m'aime, Et qui n'est, chaque fois, ni tout à fait la même Ni tout à fait une autre, et m'aime et me comprend."*
*"She was my familiar dream, she was the snapshot of nights, the strong nightmare of loss I expected, and here she was. trapped in her shell, lost in her cave, a Gorgone without a face, come and gone in a blink."
The Mariner was like blinded by his souvenir, trying to explain his feeling as deep as he could recall, but the souvenir was vague, and it was almost impossible to distinguish the difference between dream and reality.

"I had sailed three days long, alone, coming back from Shanghai, where I spent some time searching for new commercial markets. It was the beginning of the Oriental market and the century of innovation, I thought I'll find some ways to enhance my personal knowledge of seller, but I finished, huge mistake, hypnotized by the promises of the deep gloom of opium...
Drugged by the good words on which I had faith, I went home with an entire sheep of grains and oriental tea, and a bag full of certitude, too fool to see, that my hopes had already been committed in my lack of certainty, and that the only thing I was bringing home was my self, and nothing more.
After several miles on the see, I felt the effect of my confidence dissipating, and the unbearable truth coming back straight into my face: A tornado was coming affront of me, and the bermuda passage was about to bring me his best storm.
After two plain days of fight against the wind and the whims of the sea, I was about to let go, and let the storm wins this battle that I was not man enough to fight. My faith was gone, and I couldn't endure this terrible strength against me anymore, and went overboard."

The Mariner was trembling now, mimicking his ancients gestures, reliving this tragic episode as if it has been the last thing he ever did. Mimi was trapped in his story, held in spellbound by this wick old man, who braved the seas, researching is own place in the world.

"I was here, drowning, fighting for my breath, collecting my last forces to swim back too my ship. when I saw this light shining from the Abyss... I swam to it, and discovered a thing that will haunt me for ever. The light was coming out of a little cavern, in which the air was breathable. I walked forward into it, and there she was. I couldn't distinguish her at first, but after a moment she appeared clearly, in a middle of the fog, bright, temptress, beautiful. In a blink, she's suddenly facing me, I felt her eyes through the veil posed on her head. And the warmth of her breath belong my neck right before the strength of her one and only kiss..."

The Mariner stayed still for a moment, trapped in a pose, eyes closed, remembering the fragrance and taste of these lips posed on his. Mute of all sounds, blessed by the souvenir of his worship. After a moment, he finally broke the posture, and regain a slight of consciousness. Waking up to join the cabin's door, opening on the outside bright, a hand on the handle, turned back on Mimi and sighed: "I woke up on my deck, out of the storm, and never saw her again." 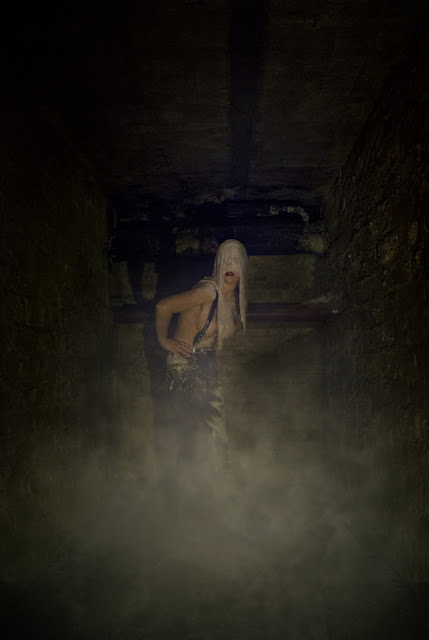 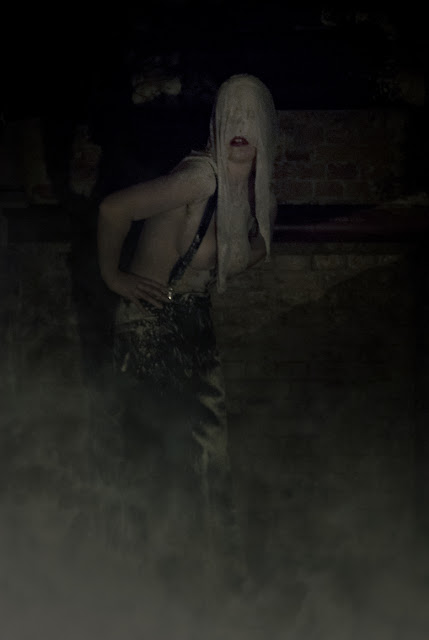 "I was here, waiting.
The flood was getting up, and the sea horizon little by little was fading away, lost in the gloom of long distance fog."
The mariner was drunk once again, lost in the shapelessness of his blurred mind, reminding all the souvenirs he had from this period, when he was the king of the seven sees.
"You know", he told Mimi, turning away from this invisible dot on the wall, facing her, deep into her eyes, "the see was craving for new flesh back then, and it was pretty hard to stay out of her arms! ... it was the flood back then! yes!"
the sound of his voice was fading out, and Mimi soon realized that the mariner was dropping a tear off.
putting her hand on his shoulder, she crossed the mariners eyes wet.
"good men left there self here" he said, full of grief.Than stood and went out to fade in a fog of pipe smoke, blinded by the outside light which seemed to catch him up. 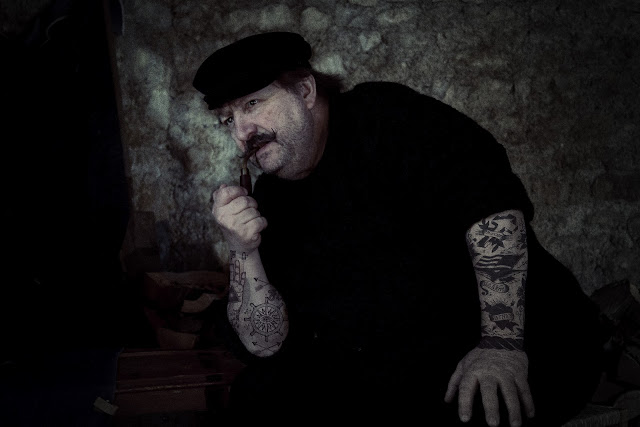 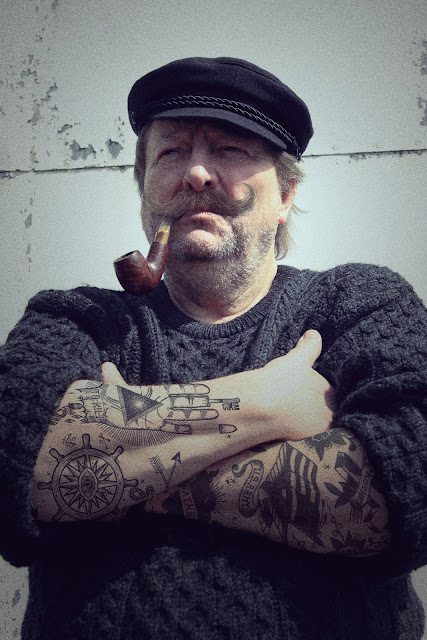 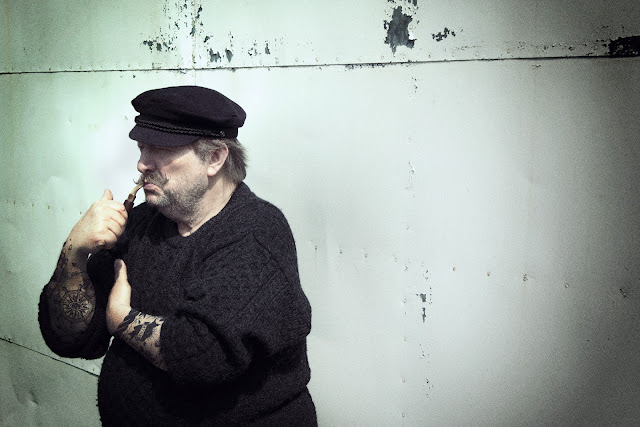